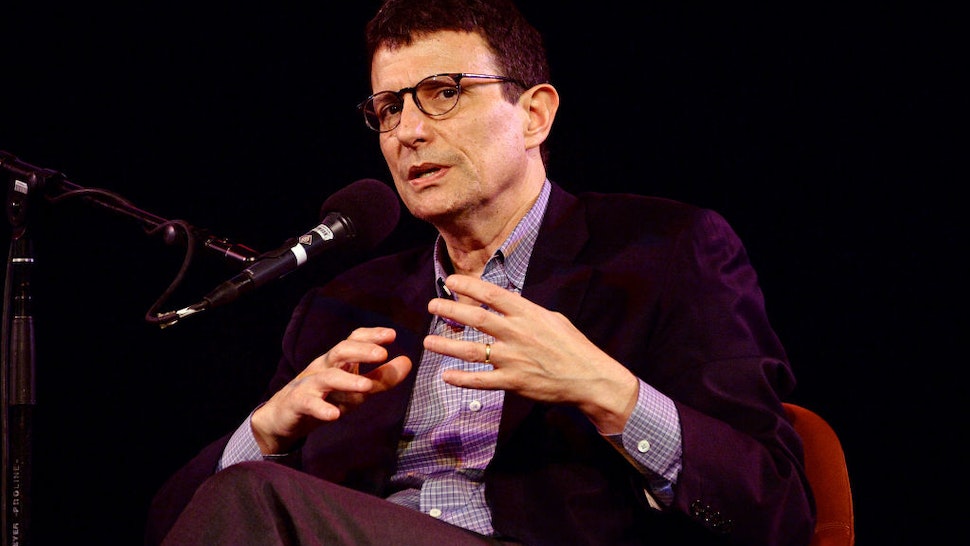 In a bizarre interview on Sunday, David Remnick, author of “The Bridge: The Life And Rise Of Barack Obama” and editor for The New Yorker magazine, expressed his frustration with Trump voters to CNN’s “Reliable Sources” host Brian Stelter.

Responding to a question about whether anything will change following President Trump’s impeachment by House Democrats, Remnick stated that, “We’ve seen the Republicans stuck where they are. Their illusions about Trump remain,” adding that “the stakes here are immense.”

The Media Research Center reports that Remnick began to connect the impeachment hearing to the “future” of the planet, thereby linking it to one of the Left’s biggest political issues: Global warming.