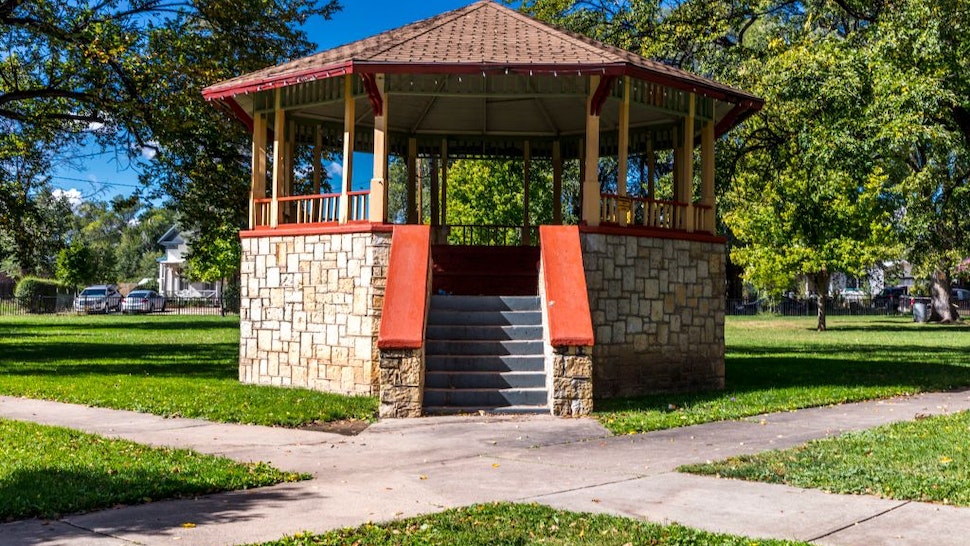 The mayor of Las Vegas, New Mexico has been indicted on six felony charges of bribery and abuse of power after she allegedly provided lucrative city contracts to her boyfriend.

The Las Vegas Optic reported that the city’s first female mayor, Tonita Gurule-Giron (who appears to be a Democrat, though that has not been reported by any outlets covering her indictment), was charged on Monday after an investigation into alleged “official acts for personal financial interest, ethical principles of public service, soliciting or receiving illegal kickbacks, conspiracy to commit making or permitting false public voucher, unlawful interest in a public contract and demanding or receiving bribe by public officer or public employee.”