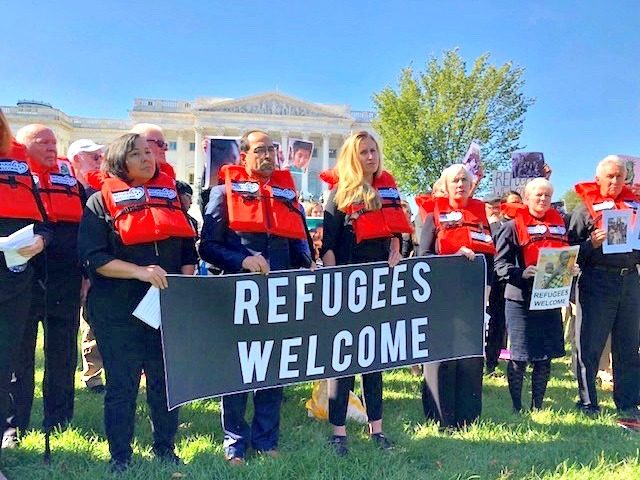 Nearly 100 mayors across the United States are begging President Trump to import as many refugees to the country as possible in order to “bring cultural vibrancy and diversity” to American communities.

In a letter to Secretary of State Mike Pompeo last month, about 88 mayors — from Denver, Colorado to Columbia, South Carolina — urged Trump to end his latest executive order that gives American communities more veto power over whether they want refugees resettled in their communities.

The mayors said that more refugees are needed to bring about “cultural vibrancy and diversity” to their often small towns, though they admit refugees are an initial tax burden on their taxpayers. According to the letter: