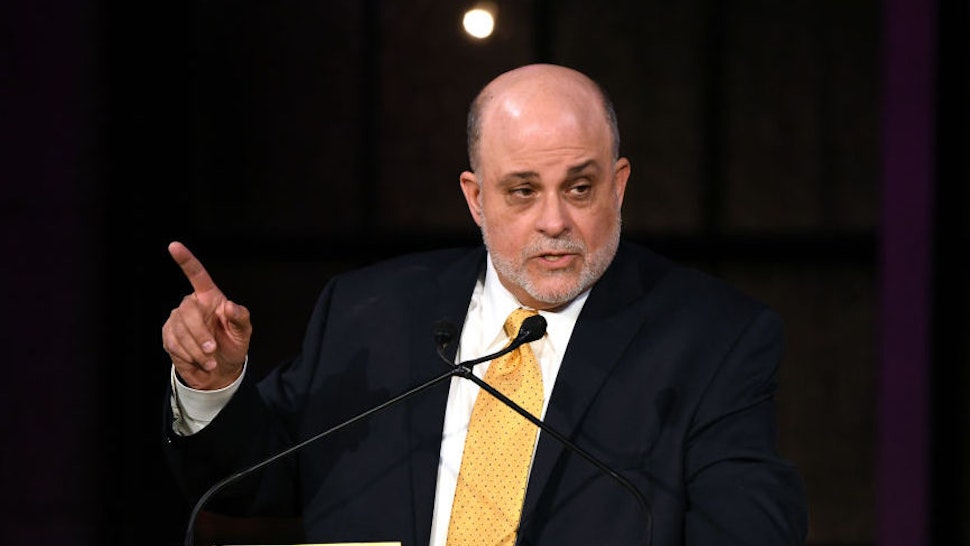 House Speaker Nancy Pelosi is considering withholding the Democrats’ articles of impeachment — passed without a single Republican vote — from the U.S. Senate in an attempt to pressure the Republican-controlled Senate to cave to Democratic demands on how to conduct a “fair” impeachment trial. But constitutional lawyer and conservative commentator Mark Levin says such an act would be “brazen[ly]” unconstitutional and would provide Senate Majority Leader Mitch McConnell with a golden opportunity.

“So far we haven’t seen anything that looks fair to us,” Pelosi told reporters after the vote Wednesday. “That would’ve been our intention, but we’ll see what happens over there.”