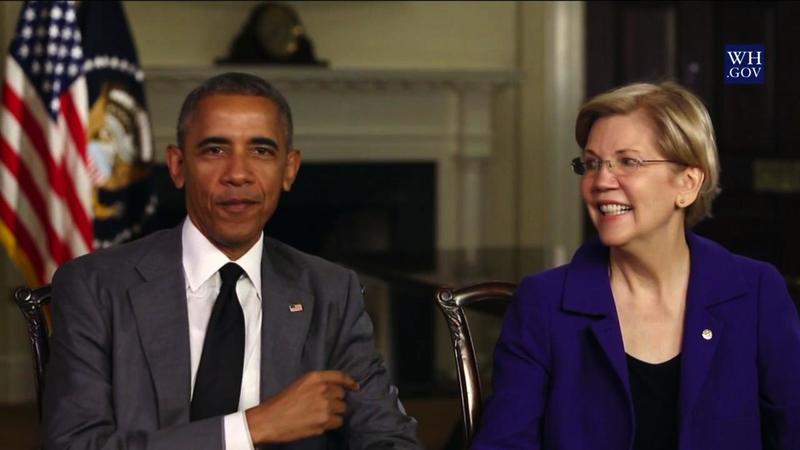 While Elizabeth Warren (D-MA) spent most of her campaign railing against the donor class while refusing to accept large checks from Democratic bundlers, former President Obama has been privately talking up the 2020 candidate who formerly identified as a Native American.

According to The Hill, Obama has advised reluctant donors to back the Massachusetts Democrat despite her plans to separate them from as much of their wealth as she can. If she becomes the nominee, according to Obama, donors will have no choice but to throw their support behind her.