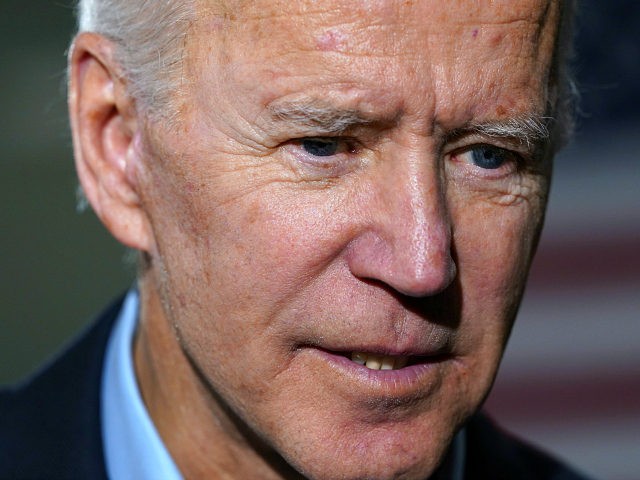 Joe Biden is claiming staffers never warned that his youngest son’s role with Burisma Holdings, a Ukrainian natural gas conglomerate, posed a conflict of interest — contradicting one of his top advisers.

The former vice president, who is increasingly under pressure from voters to explain Hunter Biden’s wheeling and dealing overseas, told NPR in an extensive interview on Friday that his staff never brought the issue to his attention.

“Nobody warned me about a potential conflict of interest. Nobody warned me about that,” Joe Biden said, before suggesting that staffers were unwilling to broach the subject because, at the time, his oldest son Beau was losing his battle with brain cancer. “Well, my son was dying, so I guess that’s why… But … they should have told me.”