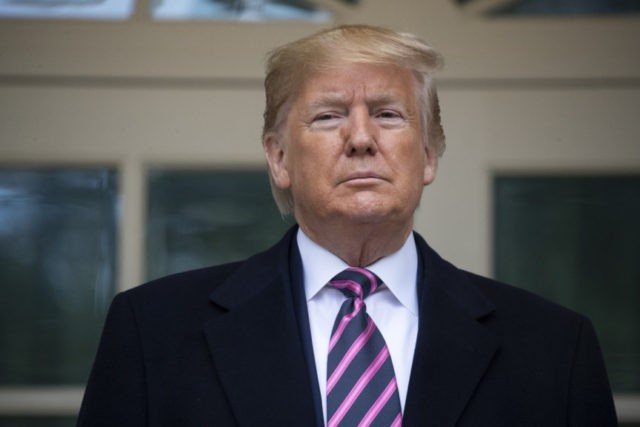 The Democrats’ partisan impeachment effort is beginning to have an effect on the 2020 race, with voters shifting to President Trump over his top potential contenders in the Democrat field, an IBD/TIPP poll released Monday indicates.

The survey, taken among 905 adults between December 5 and 14, suggests that the Democrats’ pre-Christmas impeachment effort is backfiring on the 2020 front. According to the poll, Joe Biden (D) is the only Democrat candidate who bests Trump in a general election matchup, 50 percent to 45 percent. However, that reflects a 5-point shift toward the president, who was down by ten points in November, 43 percent to Biden’s 53 percent.