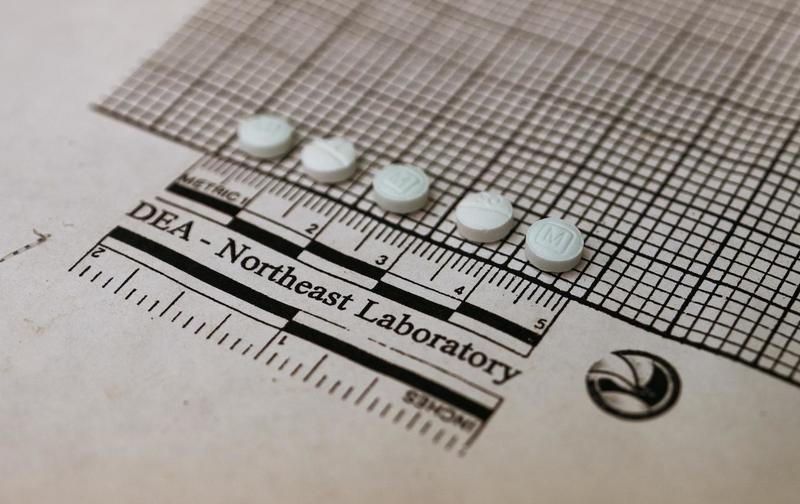 Authored by Daniel Kolitz via TheNation.com,

The Wizard of OxyContin – where is he now? That nickname, revealed in leaked documents, belonged to an employee of Abbott Laboratories, which partnered with Purdue Pharmaceuticals to sell the drug. Starting in the late 1990s, he and his colleagues canvassed clinics around the country, hard-selling doctors on their flagship product. Purdue wooed doctors taught to distrust pain medications with steaks, vacations, and a stunning range of swag: Oxy-branded clocks, pens, beach hats, even swing music compilations. They were told that, unlike other opioids, OxyContin was addiction-proof; its time-release coating assured a steady, measured dose and would thwart attempts at abuse.