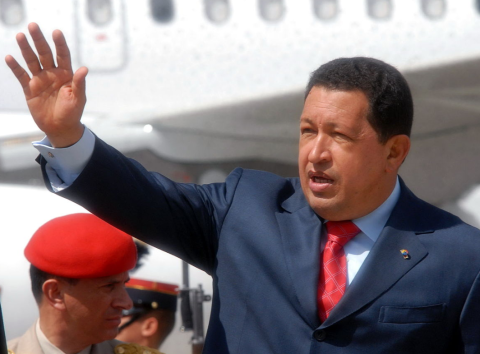 A decade ago, Democrat politicians and their cultural and academic allies were singing the praises of Hugo Chávez and his “economic miracle” in Venezuela. From Bernie Sanders to Salon, to Joseph Stiglitz and Sean Penn, Chávez’s version of socialism had transformed Venezuela, lifted up the poor, and set an example for the United States and Latin America.

Today, Venezuela takes its rightful place with the left in the Orwellian memory hole. Sanders no longer brings it up on the campaign trail, Stiglitz has not made a public comment on the Venezuelan economy or Chávez’s successor, Nicolás Maduro. The Left either claims that Venezuela never really tried real socialism (Yahoo Finance) or simply pretends that the country and its brutal kleptocracy are nonexistent or, at best, irrelevant to the latest collectivist policies being thrown out by Democrat politicians.