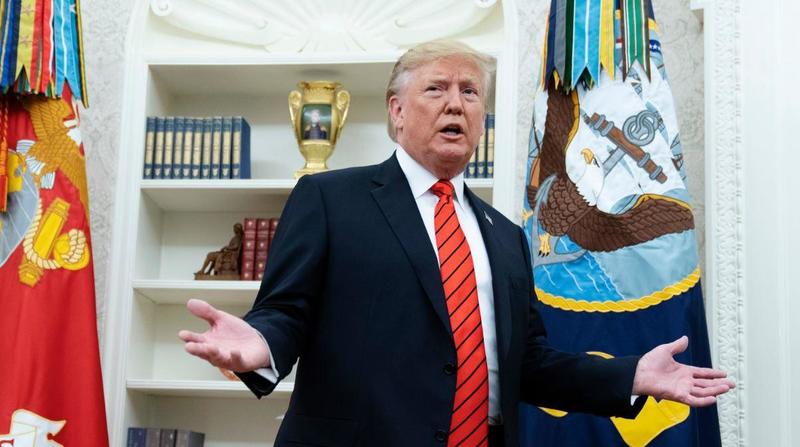 House Democrats may conduct a second impeachment of President Trump, according to lawyers for the Judiciary Committee.

In a Monday court filing reported by Politico, House Counsel Douglas Letter argued that they still need testimony from former White House counsel Don McGahn, which may uncover new, impeachable evidence that Trump attempted to obstruct the Russiagate investigation (of a crime he didn’t commit).

“If McGahn’s testimony produces new evidence supporting the conclusion that President Trump committed impeachable offenses that are not covered by the Articles approved by the House, the Committee will proceed accordingly — including, if necessary, by considering whether to recommend new articles of impeachment,” reads Letter’s filing.