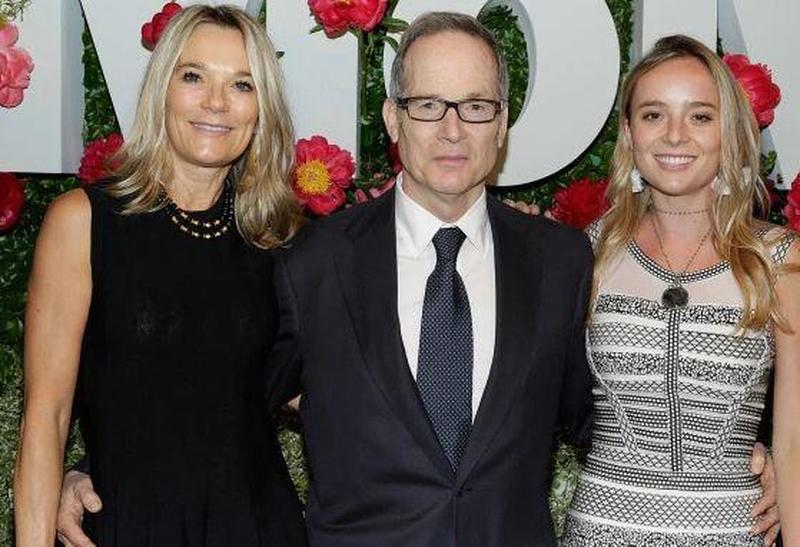 In what appears to be one of the most disturbing reports stemming from the Jeffrey Epstein estate, Business Insider reported on Wednesday that the unrepentant pedophile had plans to marry the young daughter of financier Glenn Dubin and Dubin’s wife, former Miss Sweden Eva Andersson Dubin.

Epstein dated Andersson Dubin back in the 1980s before she met Glenn Dubin, the billionaire co-founder of hedge fund Highbridge Capital. Even after the two broke up, Epstein remained friends with Eva, and eventually the couple, with sources telling BI that their relationship continued even after his first arrest. After the birth of their daughter, Celina Dubin, the couple reportedly enlisted Epstein to be Celina’s godfather (note: the couple denied this claim to Business Insider, though other sources corroborated it).