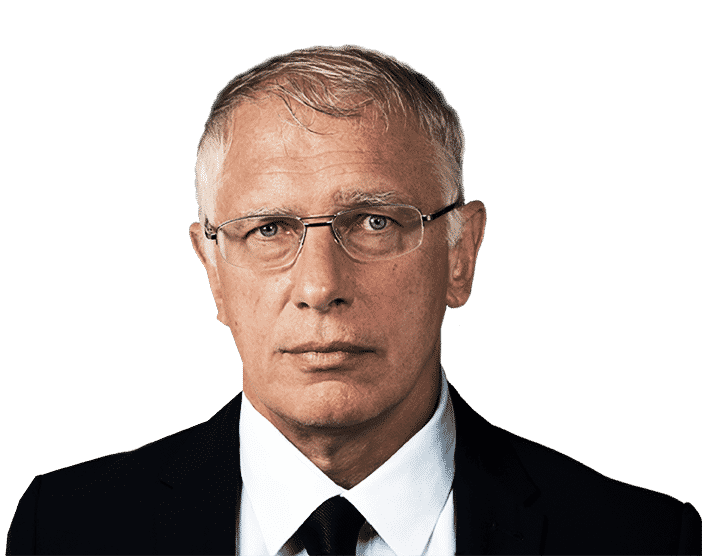 International Man: Medical-care spending in the United States is more than double that of any other developed country. The extra spending doesn’t amount to better quality care or a healthier American population.

What’s your take on the US system as a whole?

Doug Casey: It’s full of problems. And they’re likely to get worse.

First of all, it’s highly politicized. Almost nothing can be done without government approval. It’s becoming more and more like your local DMV.

The system revolves around the FDA. In theory, it should protect the consumer, but in fact it does the opposite. The FDA should be renamed the Federal Death Authority, because it kills more people every year than the Defense Department does in a typical decade.