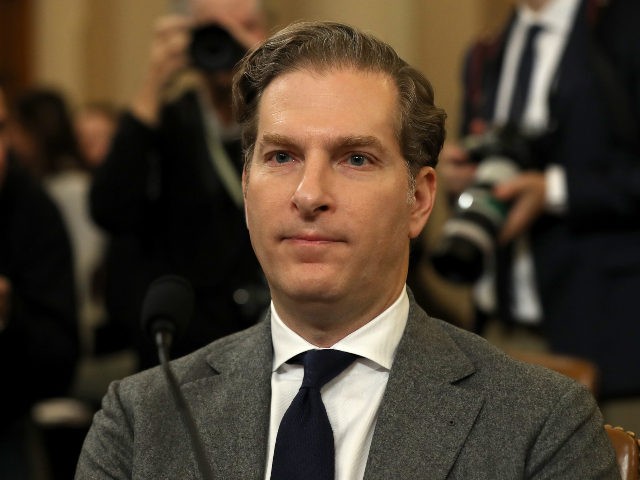 Harvard Law School professor Noah Feldman, one of the anti-Trump witnesses at yesterday’s impeachment inquiry, is reportedly playing a critical role in Facebook’s establishment of its content oversight board, colloquially dubbed the “Facebook Supreme Court.”

The oversight board will, among other things, review cases from banned Facebook users who argue that the termination of their accounts was unwarranted. It is meant to give banned users the right to appeal — but this is corporate due process, not state due process. The “Facebook Supreme Court” will be set up by Facebook and could be shut down at any time by Facebook.