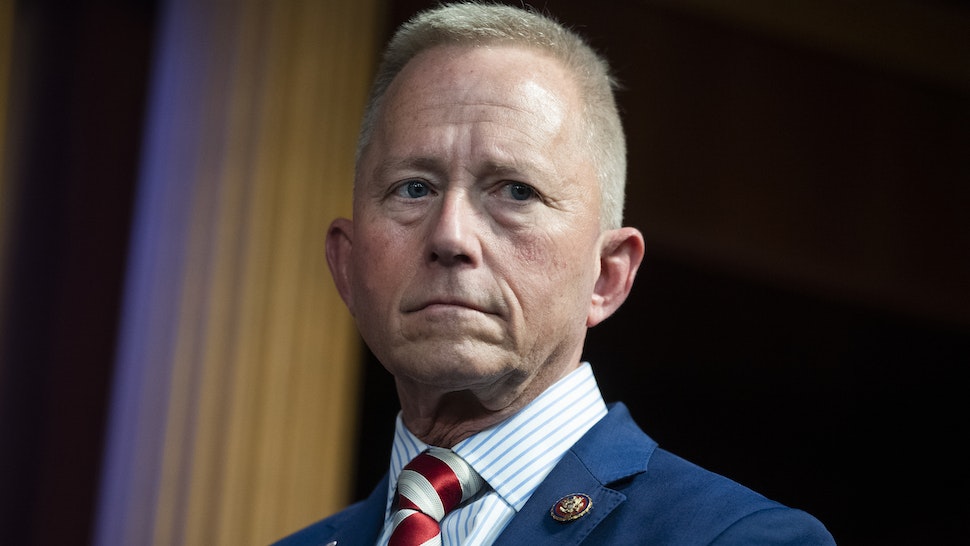 Democrat Rep. Jeff Van Drew (NJ) responded to House Speaker Nancy Pelosi’s decision to move forward with impeaching President Donald Trump on Thursday by cautioning his party, warning them that what they are doing is tearing the United States apart.

CNN’s Manu Raju spoke with Van Drew about Pelosi’s decision, writing on Twitter: “Rep. Jeff Van Drew, one of two Democrats to vote against formalizing the impeachment inquiry, told me he plans to vote against all the articles of impeachment ‘unless there’s something that I haven’t seen, haven’t heard before.’”