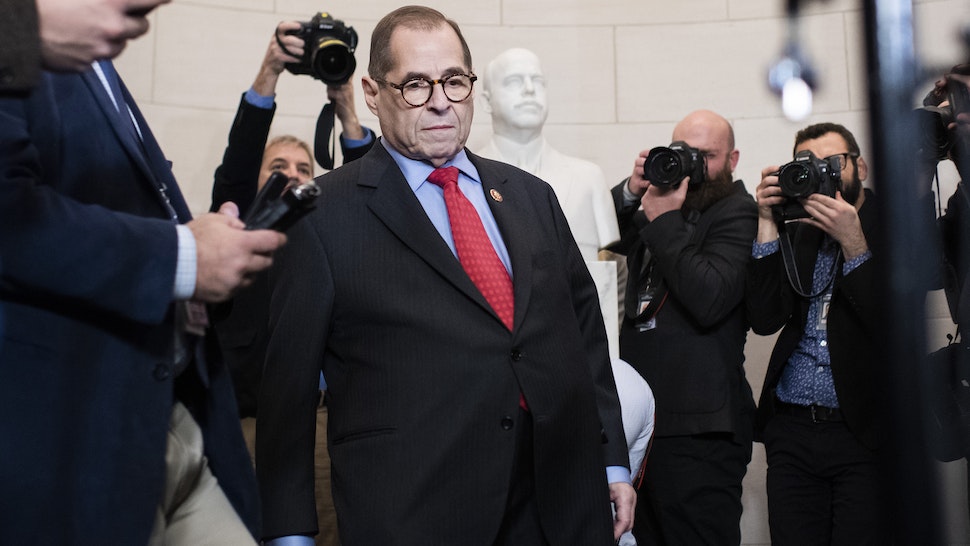 A new CNN impeachment poll released on Monday found that not only is support for impeachment and removal underwater nationwide, but that support has dropped among Democrat voters by double-digits.

“Support for impeaching Trump and removing him from office stands at 45% in the new poll, down from 50% in a poll conducted in mid-November just after the conclusion of the House Intelligence Committee’s public hearings,” CNN reported. “Opposition to impeachment and removal stands at 47% in the new poll, up from 43% in November.”

CNN added, “Support for impeachment and removal among Democrats has dipped from 90% in November to 77% now.”