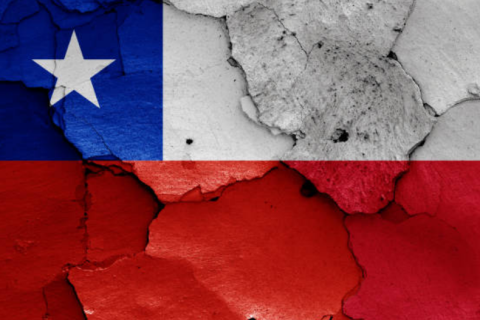 As supermarkets are set on fire and churches are desecrated, Chile’s recent wave of protests have sullied the otherwise solid image of Latin America’s most stable democracy.

Since early October, protesters have clogged the streets of Santiago and other cities railing against recent metro fare hikes, while voicing concerns about stagnant wages and a high cost of living. Some of these grievances behind these protests are valid. However, the million-dollar question surrounding every mass political protest is: How will the protesters go about solving these problems?

The default answer protesters are turning to usually involves having a stronger state presence in the economy. Recent protests in Chile have indicated this. In 2012, Chileans protested against the nations’ economic model by singling out Chile’s education system and deriding the private control of the country’s copper industry.