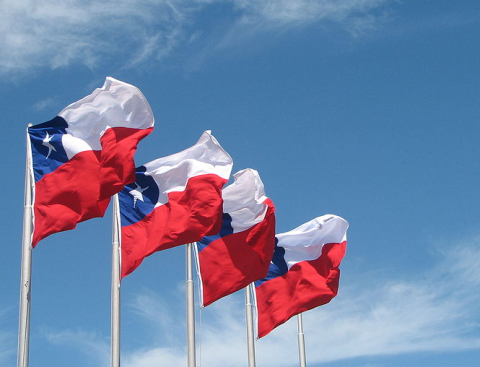 Although we Latin Americans thought Chile was immune to populism, small protests have grown into the largest ones since the nation’s re-democratization in the 90s. Initially, the protestors were groups of students complaining about a raise in the Santiago subway fare — an increase of 3.75 percent or about five US cents (which could add up to $1.15 during peak hours). They demanded that prices be held lower, and some even called for free passes.

Now, the movement has taken on a whole new character, with protestors’ complaints becoming about income inequality and a poor welfare state. Violence also entered the picture, as protestors started rioting, burning nineteen subway stations. President Sebastian Piñera then declared a state of emergency, calling in troops to restore order.