Plus: Is there anything the upcoming spending bill doesn’t contain? And more… 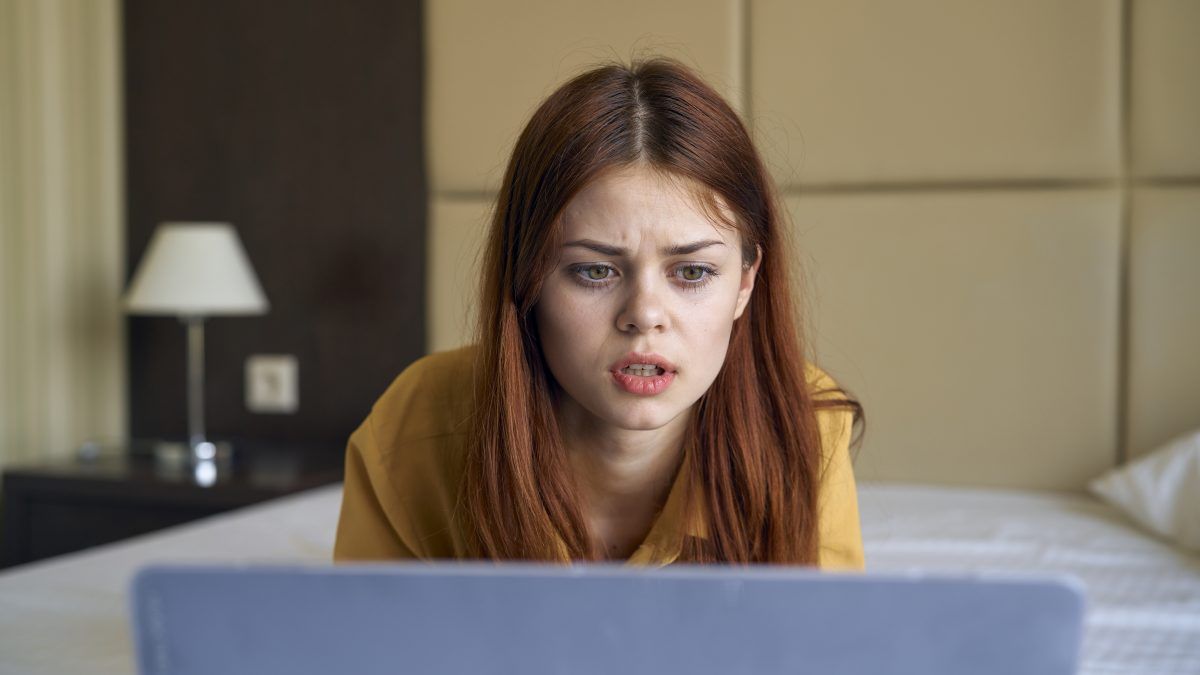 Vox Media is laying off hundreds of freelance writers and editors due to a new California law that was sold as a way to protect the state’s contingent workforce. That law, AB5, was adopted in September. To comply, New York-based Vox Media would have had to reclassify many of the freelancers it uses for sports platform SB Nation as full-time staff.

Instead, the company decided to cancel the contracts of some 200 or so freelancers that now work for SB Nation. It will “replace them with 20 new part-time and full-time staffers,” a “source familiar with the decision” told the Los Angeles Times.

AB5 “makes it impossible for us to continue with our current California team site structure because it restricts contractors from producing more than 35 written content ‘submissions’ per year,” explained SB Nation’s John Ness.