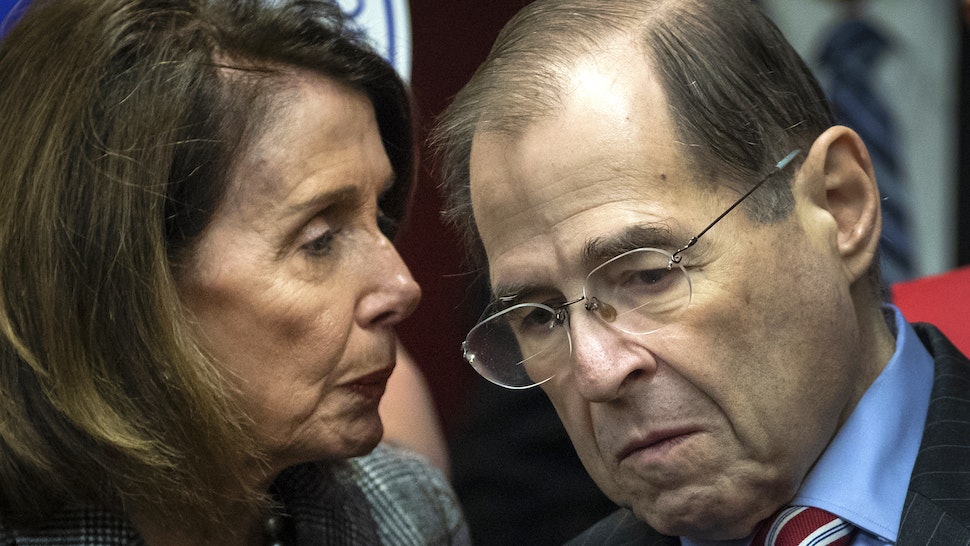 House Democrats are expected to reveal two articles of impeachment against President Donald Trump on Tuesday that will be voted on later this month, thus cementing their attempts to remove him from office.

The two articles of impeachment will focus on “abuse of power” and “obstructing Congress,” The Washington Post reported.

During Democrats’ impeachment hearings last week on the House Judiciary Committee, liberal Harvard law professor Alan Dershowitz noted that the idea that a president could be impeached for “abuse of power” was an absurd notion.