“There has to be a war on poverty,” says Michael Bloomberg. Does he know how the last one turned out? 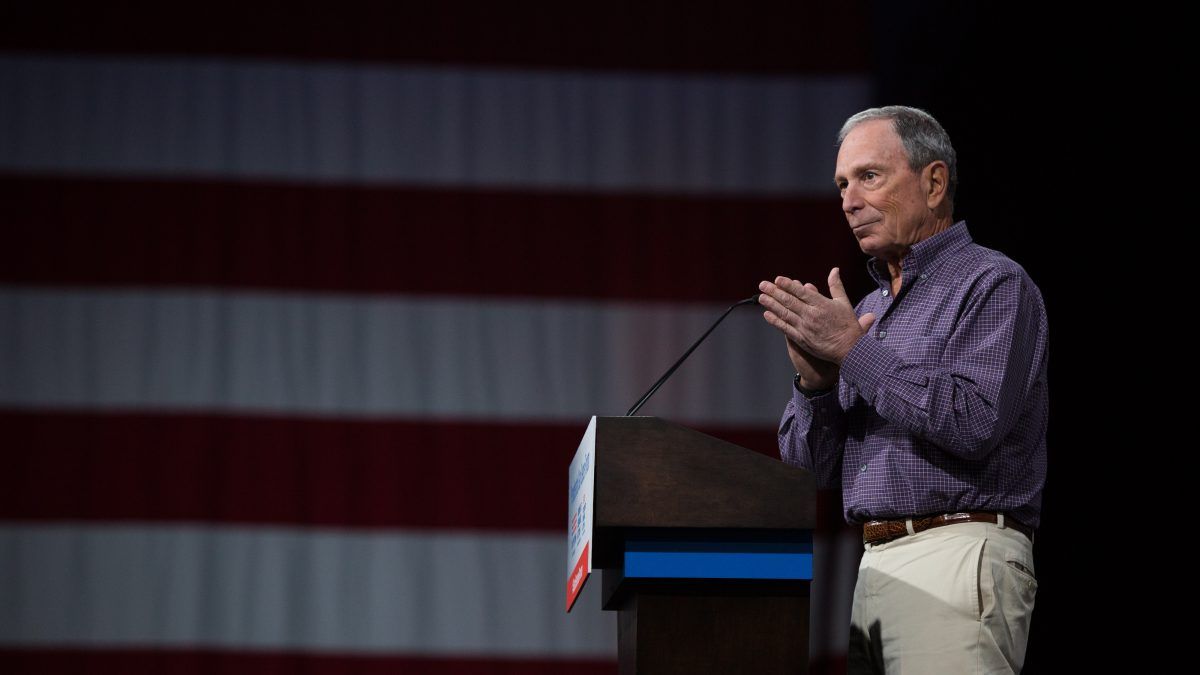 During his first inaugural address in 1964, President Lyndon Baines Johnson declared a no-holds-barred federal “war on poverty” that promised not only to improve poor people’s economic conditions—but to address the fundamental causes of their despair. “Our aim is not only to relieve the symptom of poverty,” he said, “but to cure it, above all, to prevent it.”