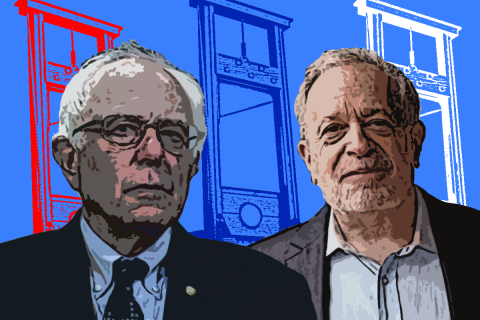 As part of the simmering war on the rich that is a central component of the progressive left’s campaign for 2020, Robert Reich recently wrote a blog post in which he argued that there were “basically only five ways to accumulate a billion dollars, and none of them has to do with being successful in free market capitalism.”

I’ll go through the substantive problems with Reich’s analysis in a moment, but first let’s just remark on how the progressive left’s rhetoric — at least in US politics — has changed over the years. When I was growing up, the argument was that we needed higher taxes on the rich so that they would “pay their fair share,” and the purpose of those higher taxes was to raise revenue to spend on important social programs.