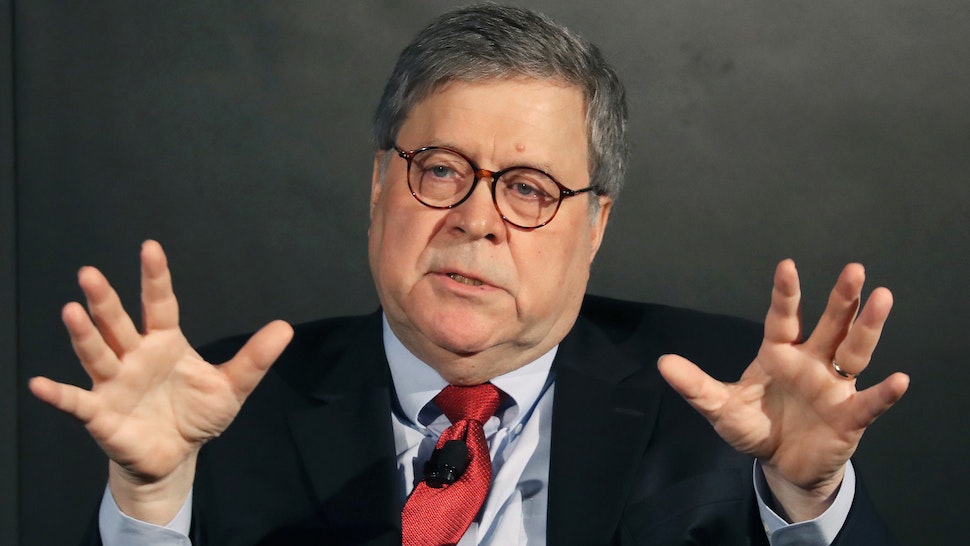 Attorney General William Barr hammered the Obama administration and the FBI on Tuesday in an interview with NBC News about Justice Department inspector general Michael Horowitz’s report on the FBI’s misconduct in surveilling the Trump campaign during the 2016 election.

During the interview with NBC News’ Pete Williams, Barr specifically called out Obama administration officials, including Obama, for the way that they approached Russian meddling in the 2016 election and noted that the basis for the FBI opening the investigation into the Trump campaign was “completely baseless.”

Williams asked Barr why he said that the FBI opened the investigation of the Trump campaign on the thinnest of suspicions.