The three witnesses for the Democrats said Trump clearly committed impeachable offenses, while the lone witness for the Republicans said he wasn’t so sure. 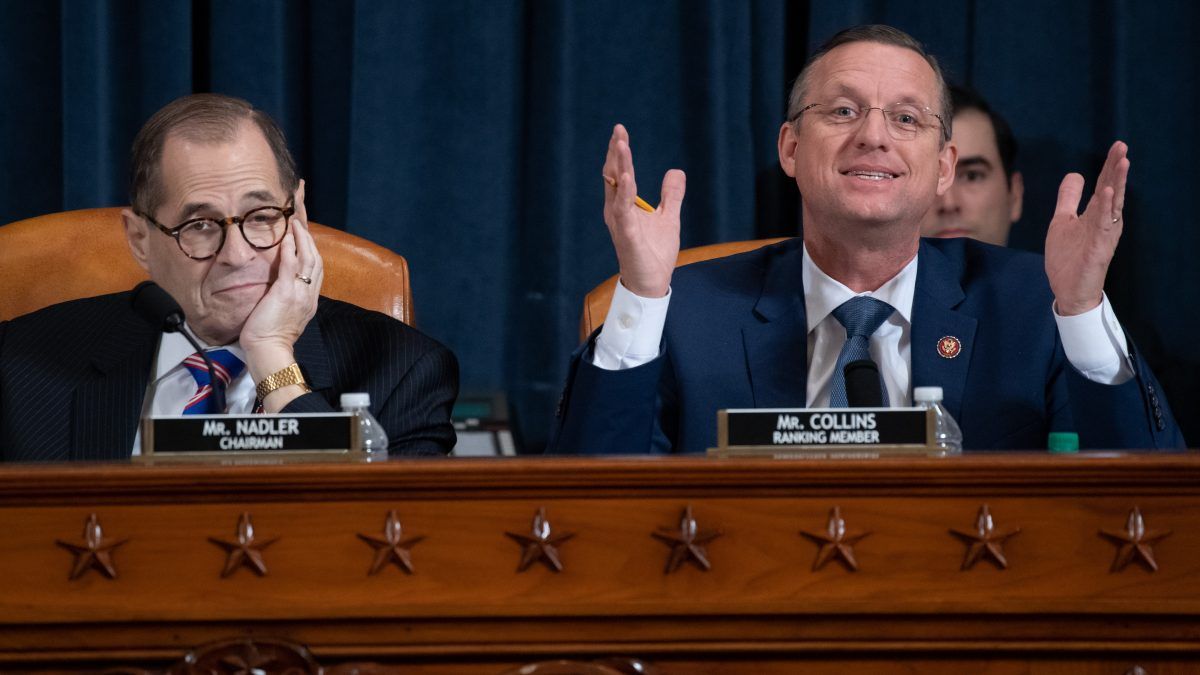 The House Judiciary Committee on Wednesday held an impeachment inquiry hearing with four legal scholars, who were asked to offer their perspectives on the potential charges facing President Donald Trump. Despite the presence of “experts,” the hearing proved to be yet another partisan back-and-forth that likely changed very few minds.

Each of the three witnesses called by Democrats testified that Trump’s interactions with Ukraine constituted clear impeachable offenses. (Trump is the subject of an impeachment probe due to allegations that he withheld from Ukraine a White House meeting and $391 million in congressionally approved military aid unless President Volodymyr Zelenskiy announced public investigations into Trump’s political foes.)