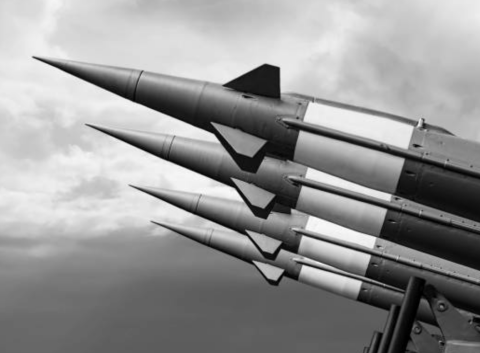 It’s no secret that Donald Trump is one of the most aggressive arms salesmen in history. How do we know? Because he tells us so at every conceivable opportunity. It started with his much exaggerated “$110 billion arms deal” with Saudi Arabia, announced on his first foreign trip as president. It continued with his White House photo op with Crown Prince Mohammed bin Salman in which he brandished a map with a state-by-state rundown of American jobs supposedly tied to arms sales to the kingdom. And it’s never ended. In these years in office, in fact, the president has been a staunch advocate for his good friends at Boeing, Lockheed Martin, Raytheon, and General Dynamics — the main corporate beneficiaries of the US-Saudi arms trade (unlike the thousands of American soldiers the president recently sent into that country’s desert landscapes to defend its oil facilities).