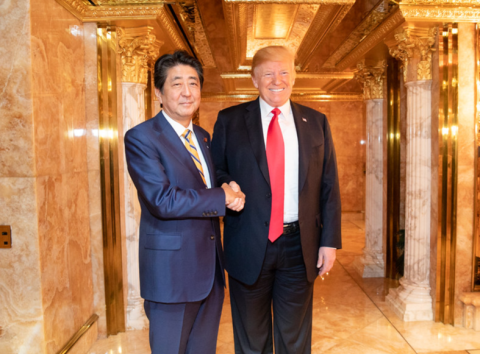 A recent article in the Financial Times, “Abenomics provides a lesson for the rich world,” mentioned that the experiment started by Prime Minister Shinzo Abe in the early 2010s should serve as an important warning for rich countries. Unfortunately, the article’s “lessons” were rather disappointing. These were mainly that the central bank can do a lot more than the ECB and the Fed are doing, and that Japan is not doing so badly. I disagree.

The failure of Abenomics has been phenomenal. The balance sheet of the Central Bank of Japan has ballooned to more than 100% of the country’s GDP, the central bank owns almost 70% of the country’s ETFs and is one of the top 10 shareholders in the majority of the largest companies of the Nikkei index. Government debt to GDP has swelled to 236%, and despite the record-low cost of debt, the government spends almost 22% of the budget on interest expenses. All of this to achieve what?