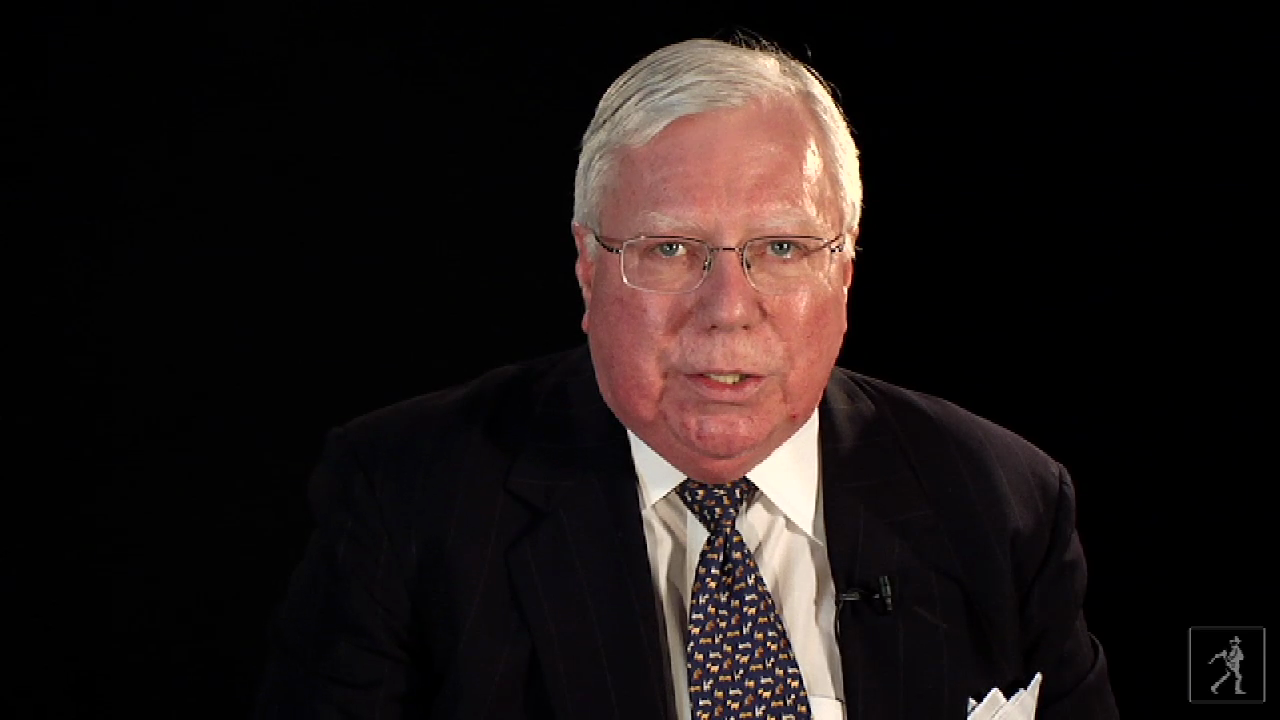 Dr. Jerome Corsi Ph.D. became a target of the Mueller Investigation. He says he did nothing illegal, never had any contacts with Russians or Wikileaks, but Mueller wanted him to perjure himself in order for them to get at the President. Coris refused and instead filed a $350 million lawsuit against the Special Counsel’s Office, alleging numerous misdeeds and crimes. Let’s see where it goes. However, him gambit seems to have bought him relief from prosecution and is the subject of a new book, Silent No More. Corsi has done us all a service by refusing to back down. Hopefully Roger Stone will be exonerated as well.