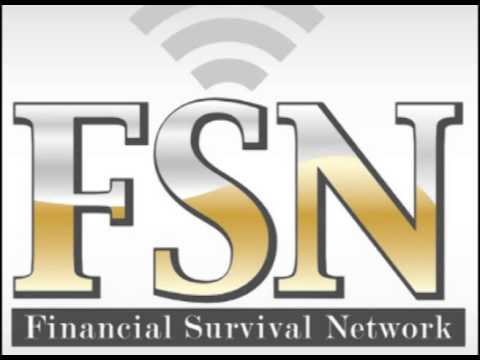 He’s a “recovering attorney” (of the intellectual property variety) and a refugee from the People’s State of New York and Comrade Cuomo. While he fled South, Lee returned to his native Minnesota. While not exactly a low tax state, on the whole his life is immensely better now. He’s never looked back. What prompted Lee to write us was Triple Lutz Report #453. It was like we were watching him. On those occasions when he’s a little down (not that often) he watches the numerous YouTube videos on Trump’s unexpected victory on election Night 2106. Whether it was the meltdowns of Hillary supporters, the growing confusion and consternation of the MSM pressitutes over the course of the evening (personal favorite: the The Young Turks highlights), the wildly misguided predictions on a Hillary landslide, or the mocking and ridicule heaped upon Trump when he announced his candidacy, it never fails to bring a smile to his face. Call it schadenfreude or whatever you want, it shows that here is always hope and sometimes justice is served.