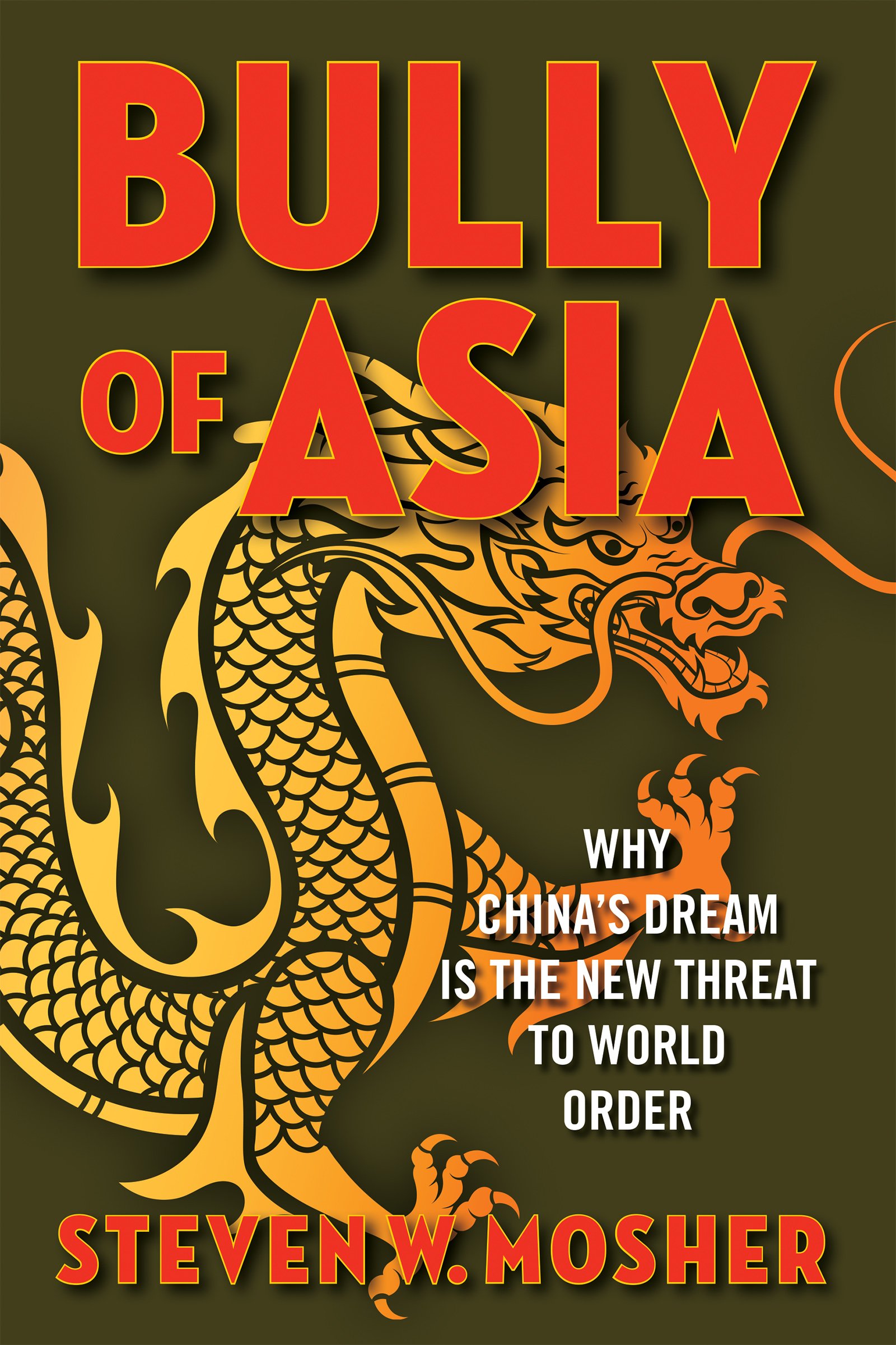 In his eye opening new book, Bully of Asia: Why China’s Dream is the New Threat to World Order, Mosher exposes Chinese president Xi Jinping’s dreams of overturning the current U.S.-led world order and replacing it with one dominated by China. He argues that now, more than ever, U.S. foreign policy must be consistently and resolutely directed at curbing the power-hungry People’s Republic of China.