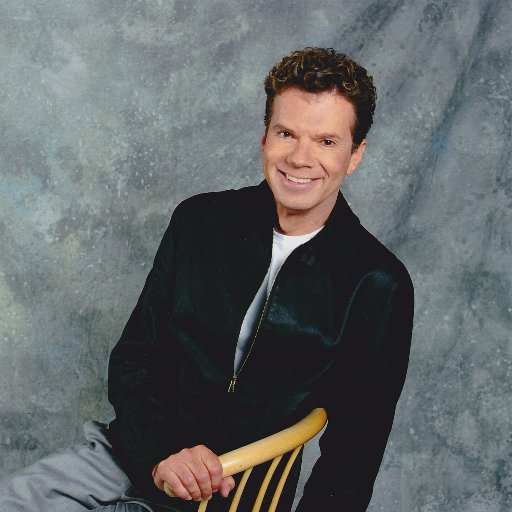 Dr. Michael Guillen has written his first novel. In The Null Prophecy, the Future of the World Is at Stake! Scientists have spotted holes opening up in Earth’s magnetosphere, and now a massive, deadly eruption of solar radiation is hurtling toward the planet at one million miles per hour. With only three days before impact, the American president turns to two unlikely heroes: inventor Calder Sinclair and physicist-turned-news-correspondent Allie Armendariz. While racing the clock, Calder and Allie battle personal demons as well as each other, all the while inching closer to a staggering truth foretold in ancient literature that will dramatically impact the world’s future: The Null Prophecy.