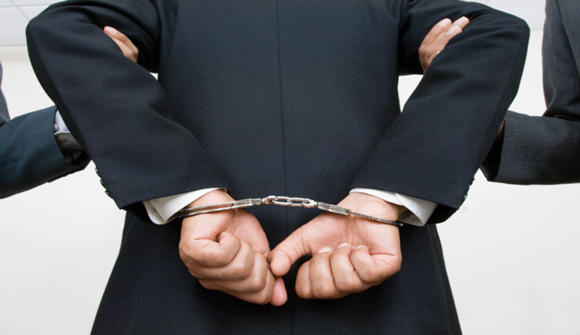 Imagine Jailing the Central Bankers Who Saved the world … The U.K. may be on the verge of an unprecedented experiment in public accountability. The courts may soon be invited to consider the following question: Should government officials face prosecution if the actions they took to support the financial system during the credit crisis stink in hindsight? – Bloomberg

Finally central bankers are going to be investigated. But the investigation won’t involve the system itself or why central banks are given monopoly powers to print money.

According to this Bloomberg article, banks and central bankers have been facing a potential day in court because banking officials coordinated monetary giveaways in 2007-2008.

Say what? With all the immense corruption surrounding central banks, what’s under investigation apparently has to do with whether banks were pressured to behave in a certain way so as to avoid public panic?