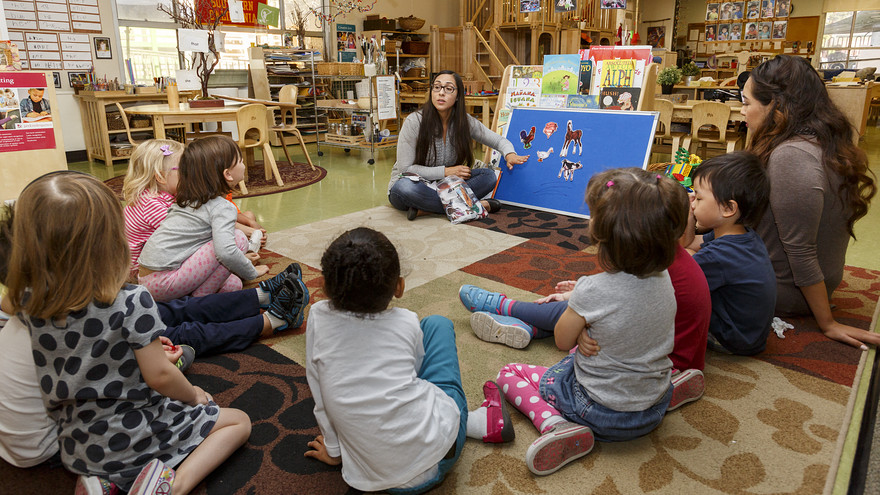 If you’re a teacher, the promise of a good retirement pension may have been a selling point when you took the job. But concerns over the funding of these pensions have some wondering whether their benefits will be there for them in full after their last day of work.

Critics warn that pensions are at risk of severe underfunding in some states, and righting them hinges on tax increases so local governments can contribute their share. They say some pension funds won’t be able to generate the kinds of returns on investment that they’re banking on to keep them going. And as people live longer, they’re spending more years in retirement—collecting more pension dollars. Some have suggested teachers adopt defined contribution plans, similar to 401(k)s, instead.

In fact, a report from TeacherPensions.org claims it’s the worst time in three decades to become a teacher, in terms of retirment benefits. That’s because recent cuts hit new and future teachers the hardest, the report found. TeacherPensions.org is a project of Bellwether Education Partners, a nonprofit dedicated to helping education organizations.