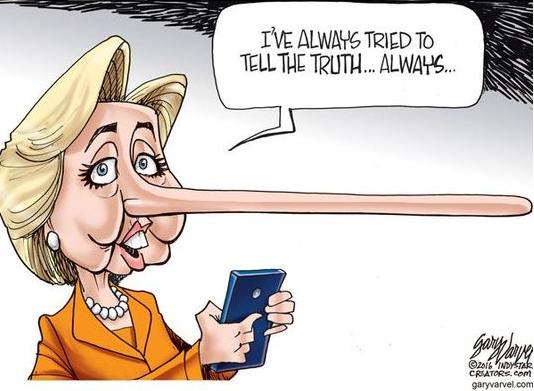 If you feel the need to vote at all (sourced from Zerohedge) :

At the end of the day, it doesn’t really matter who occupies the Oval Office – it’s the Deep State and the wealthy titans behind the Deep State (Bill Gates, Buffet, Soros, Rockefeller, Bezos, Anschutz, etc) that control the fate of this country.