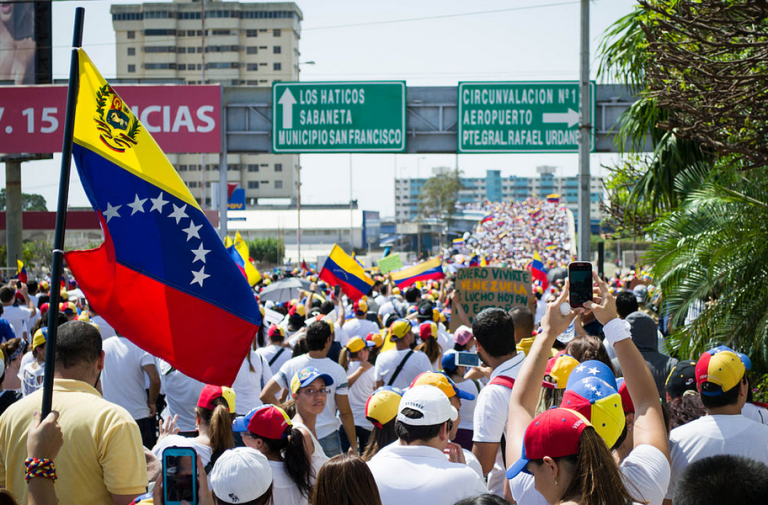 There may be pressure, quietly, from the United States, but that doesn’t change the fact that the Venezuelan people are eager to be rid of their dictatorial leader and return to some sort of functioning normalcy.

When everyone is hungry, there is no quiet.

In the latest turn of events, President Maduro’s government squashed a referendum in the National Assembly to recall him from office… but now his opponents are attempting to put him on trial.

The measure itself has no chance of passing, but the symbolic gesture is telling enough for a country that’s increasingly desperate and uneasy.