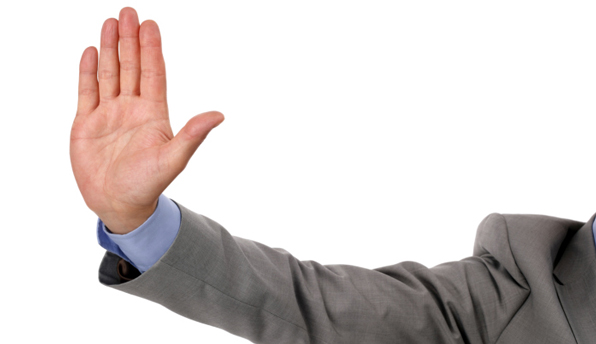 Editor of Austria’s Largest Paper Charged with ‘Hate Speech’ over Migrant Article … An editor of Austria’s largest paper, Kronen Zeitung, is to be tried for hate speech over a commentary he wrote about the migrant crisis last year. – Breitbart News

This is part of a larger attack on the Western media, especially the alternative media.

It’s surely not a coincidence that these attacks are being launched in several countries. The attack are being coordinated in our view by the same groups involved in the expanding scourge of globalization.

On 25 October 2015, Christoph Biro wrote of the masses of migrants who were travelling through the Syrian countryside and remarked on the assaults and property damage committed by migrants, reports Kurier.