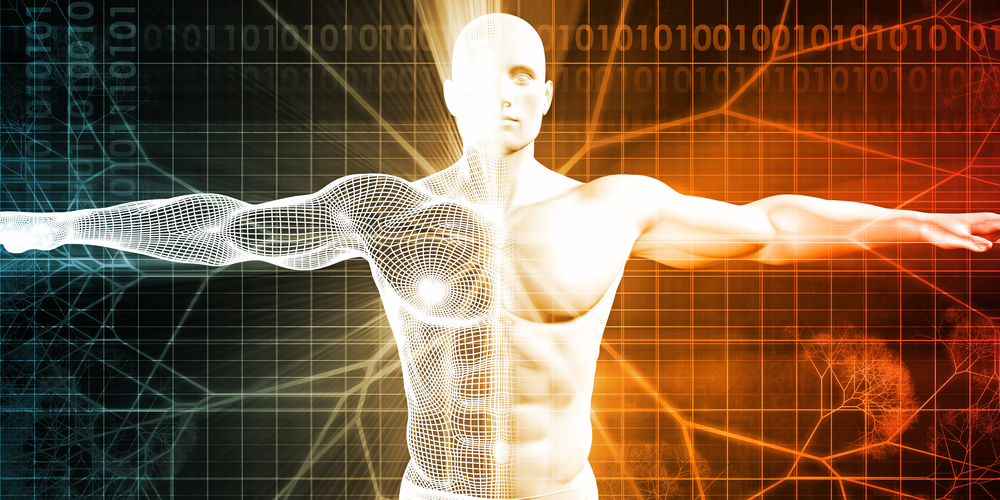 Reporting from an undisclosed location in the USSA…

“If you think you’re only human,” Genome magazine’s Kendall K. Morgan writes, “you’d better think again. Single-celled bacteria living in and on our bodies outnumber human cells by at least 3 to 1 — and perhaps as much as 10 to 1.”

According to the latest estimates from the American Academy of Microbiology, our bodies are made up of 37 trillion living cells and at least 100 trillion bugs.

“Yes, that’s right,” Morgan says, “our skin and guts, mouths and noses, along with every other body surface, are home to 100,000,000,000,000 microscopic bugs. The typical human microbiome is said to represent about 1,000 different species, with wide variation from one person to the next in exactly which species. If it’s still hard to fathom just how big a single microbiome is, consider this: