How often can Fed lay out case for rate hike and then not follow through, asks observer 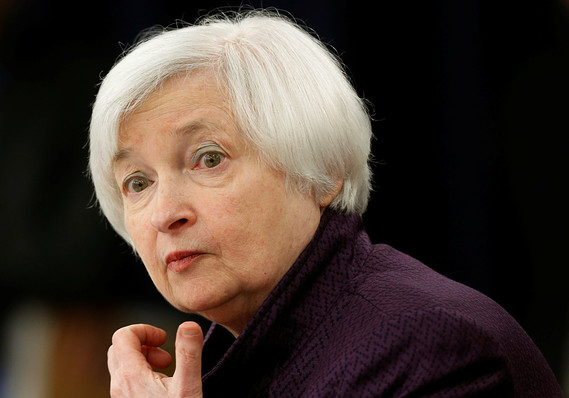 For the second time this year, Federal Reserve officials pointed to a looming rate hike and then pulled back, actions which have left the central bank “perilously close” to losing its credibility with the markets.

“There are only so many times you can lay out the case to act and then do nothing and still expect to maintain your credibility,” said Richard Moody, chief economist at Regions Financial Corp. in Birmingham, Alabama.

“If not there yet, the Fed is perilously close to being there,” he added.

The Fed on Wednesday kept interest rates unchanged but Chairwoman Janet Yellen said one increase is “appropriate” this year barring any major new risks to the economy.

While many analysts argue Yellen’s statement lays the groundwork for a rate hike in December, doubts remain. Minutes of the Fed’s April meeting pointed to a rate hike in June but the central bank pulled back after a weak May job report.