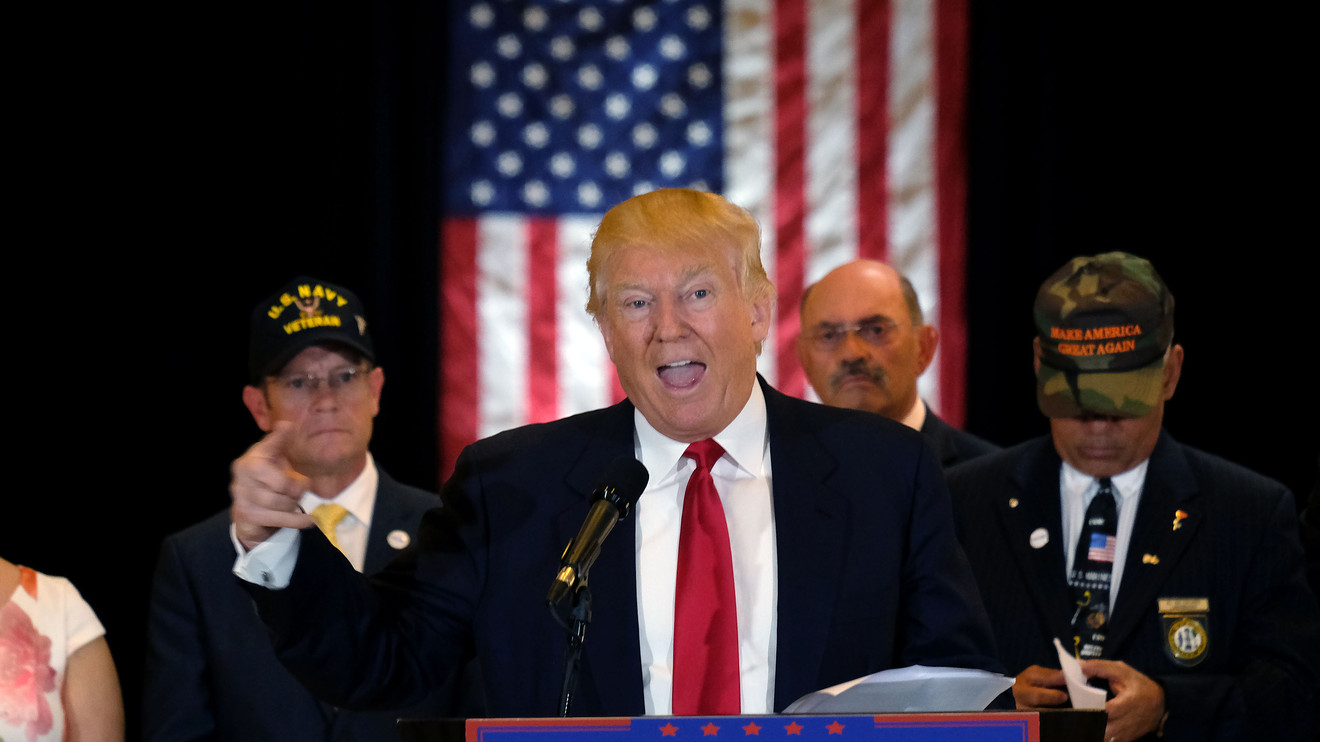 “I think her bodyguards should drop all weapons. Disarm immediately,” Trump said in Miami, according to NBC and other news outlets. “Take their guns away, let’s see what happens to her.”

Trump’s speech was centered on his pledge to be a staunch defender of the Second Amendment. He said that Clinton would “destroy” the right to bear arms.

The Friday remark comes roughly a month after another Second Amendment speech that devolved into what Trump critics called a threat of violence against Clinton.