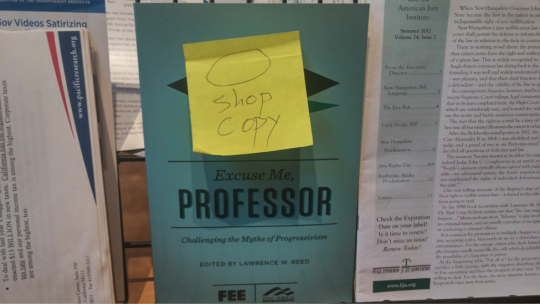 By 70 BC, a politician and wealthy land baron, Marcus Licinius Crassus, had developed a burning desire to rule Rome.

“Just to give you an idea of what sort of man Crassus really was,” Michael Rivero writes on the What Really Happened blog, “he is credited with invention of the fire brigade. But in Crassus’ version, his fire-fighting slaves would race to the scene of a burning building whereupon Crassus would offer to buy it on the spot for a tiny fraction of its worth.

“If the owner sold, Crassus’ slaves would put out the fire.