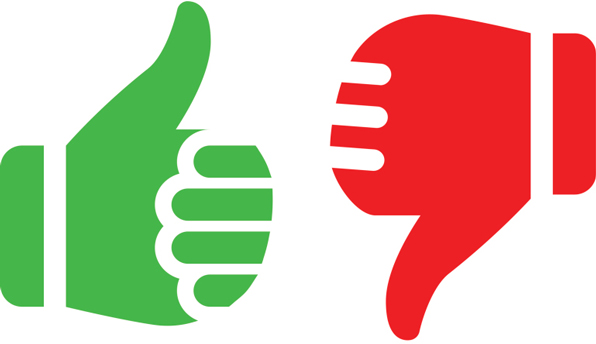 Once again we observe a meme we’ve been covering, populism versus globalism. This time a Bloomberg article presents it using Alan Greenspan as an example of a wise globalist. The “crazies” are, of course, populists like Trump.

We’ve covered this meme here and here. We’re not surprised at its traction. We predicted that it would be a popular type of propaganda because of its topical nature. It can presented in numerous ways.