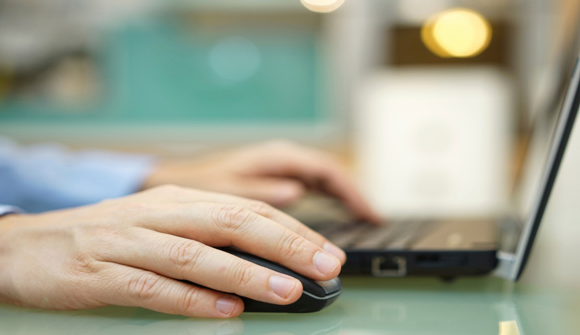 It’s a battle of memes and elite dispensers are growing irritated and increasingly worried about losing control (see excerpt, above).

This didn’t happen in the 20th century or even at the beginning of the 21st. It’s something new, spawned directly by the Internet.

And right now Hillary is the main target and victim. At least the most high profile.

Hillary herself saw it coming. During remarks to the Senate Foreign Relations Committee back in early 2011, she stated (here) that the US was engaged in an information “war” and was losing.