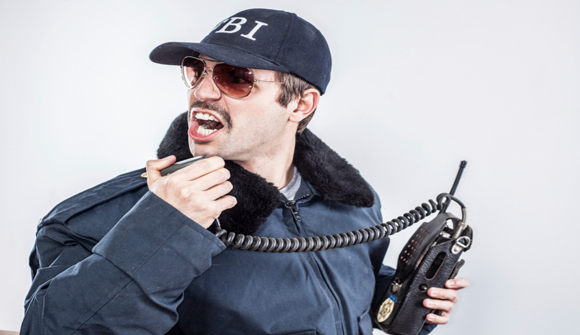 Fresh proof the FBI’s Hillary email probe was a joke … Yet another surprise revelation suggests strongly that the FBI’s probe of Hillary Clinton’s e-mail mess was anything but a by-the-book investigation. House Oversight Committee Chairman Jason Chaffetz (R-Utah) said he learned only Friday that the Justice Department gave immunity deals to Clinton’s former chief of staff, Cheryl Mills, and two other aides. That brings to five the number of Clintonistas who got a pass in exchange for testimony and/or information. – New York Post

The FBI’s erosion of reputation – taking place this very day and minute as a result of the Clinton email mess – could not have happened to a more deserving operation.

For 75 years, the FBI has terrorized the American public with increasing vigor and brutality. Much of the FBI “crimes” it focuses on – insider trading and the like – weren’t even thought to be criminal a few decades ago.

It is increasingly clear that the drug-dealing prosecuted by the FBI takes place at the highest levels of America’s political office. Enough has been reported (certainly in the alternative media) about Clinton/Bush/CIA cocaine or heroin dealings to generate what may be a believable profile of these operations.

When it comes to white collar banking crime, the American public is increasingly skeptical about the engine of the industry – central banks themselves.