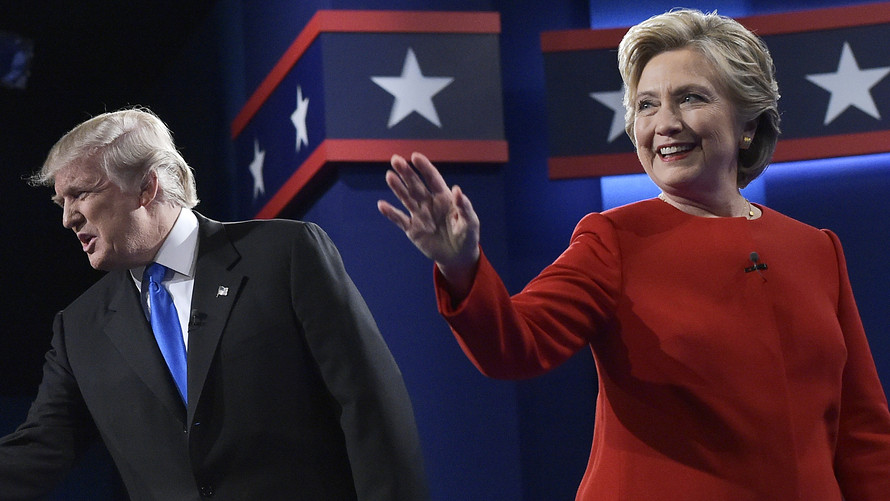 Donald Trump and Hillary Clinton offered starkly different views on taxes in their first presidential debate, with the Republican businessman calling for big tax cuts and the Democratic nominee vowing to make the “wealthy and corporations” pay more.

Trump said his plan for sweeping tax reductions would keep companies from leaving the country, spur new firms to be formed and create millions of new jobs.

“That’s going to be a job creator like we haven’t seen since [Ronald] Reagan,” he said.

Clinton countered that she would raise taxes on the rich and close corporate tax loopholes to make sure that prosperity is spread more broadly to the middle class. She said Trump’s plan would not work and mocked it as “Trumped up, trickle down,” a play on a longstanding Democratic criticism of conservative tax policy.