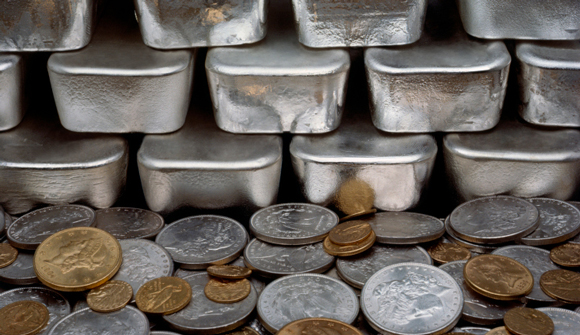 Gold hits near 5-week low after Fed strikes hawkish note … Gold slid to a near five-week low on Monday after comments from top Federal Reserve officials fuelled speculation that U.S. interest rates would rise sooner rather than later, weighing on the dollar. Speaking at a meeting of leading central bankers in Jackson Hole, Wyoming, Fed chair Janet Yellen said on Friday that an improvement in the economy and the labour market in recent months had boosted the case for hiking rates. – CNBC

However, there is this from ZeroHedge:

In “A Death Knell Just Tolled For Luxury Real Estate”, we documented the sudden trapdoor that opened beneath the ultra-luxury segment in the Manhattan housing market.