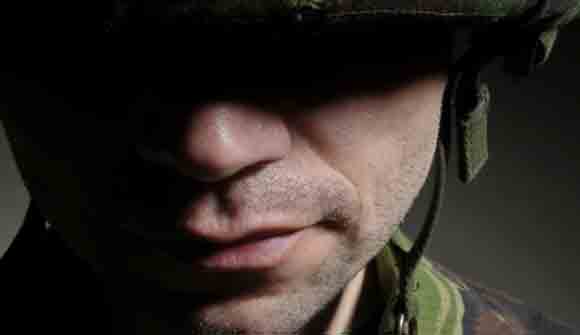 In the past months the Obama Administration has clearly also escalated tensions in the seas surrounding the Peoples’ Republic of China—East China Sea with Japan and South China Sea with the Philippines—tensions which potentially could provoke a catastrophe. While both provocative operations could give the Pentagon budget a boost in times of budget austerity, they could easily detonate a preemptive nuclear strike by either China or Russia or by both. In the 21st Century such primitive behavior by the Obama Pentagon is not only inexcusable. It’s mad … If someone in Washington was trying deliberately to firm up a strategic military alliance between Beijing and Moscow to parallel their unprecedented economic alliance, then they are doing brilliantly. It is not so brilliant for mankind or the prospects for world peaceful economic development of our planet to blindly march toward mutual annihilation. – 4th Media.Org

The Pentagon continues to escalate tensions in Russia and Asia. One likely reason is to ensure that its $1 trillion budget request moves through Congress without a hitch.

But increasingly, the Pentagon’s manipulative behavior is being questioned – and by the alternative media in particular. Perhaps this time the scheming of the military-industrial complex will not be so richly rewarded as usual.