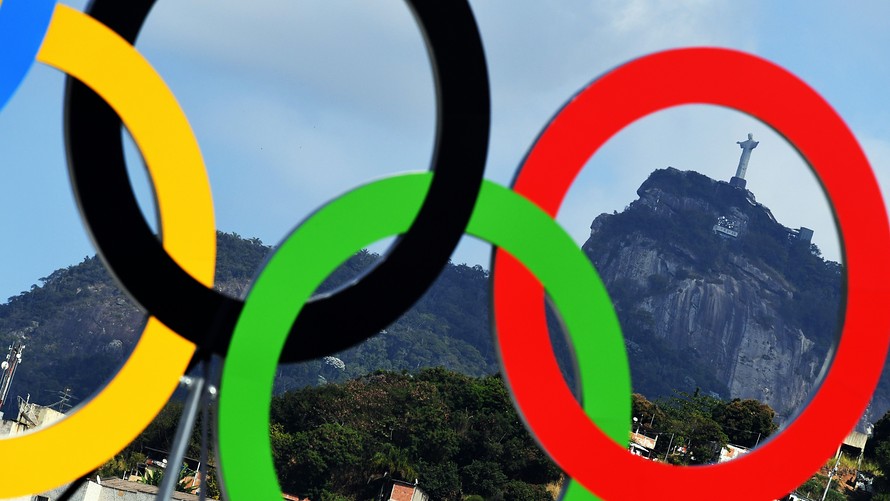 Juiced by ample liquidity and reinvigorated confidence in the U.S. economy, major stock indexes rallied to record highs this week. And history suggests there may be another surprising reason to look for further gains in August—the Rio Olympics.

The S&P 500 has traditionally performed well during the Summer Games, according to analysts.

Since 1928, the large cap index rose an average 1.8% during the Olympics with a median return of 0.3%, Bespoke Investment Group shows. The Dow also fares well during the Games, rising 3.9% on the average, FactSet analysis show.