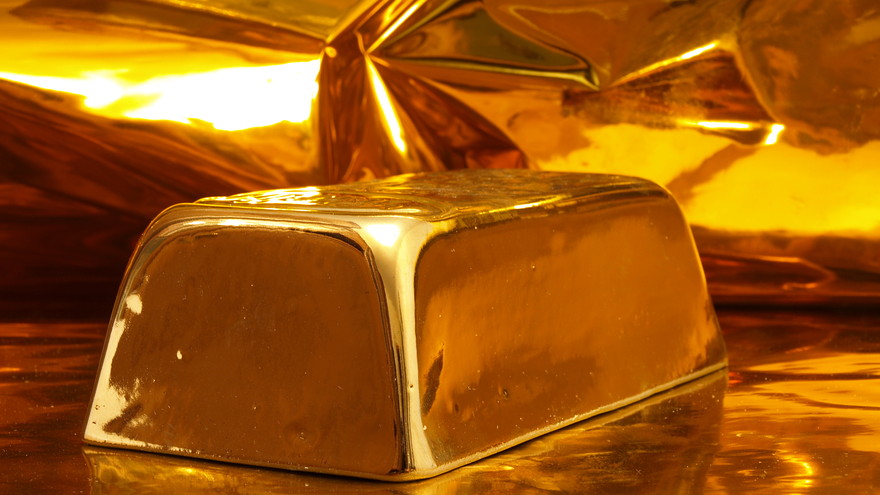 LONDON (MarketWatch) — The good news for gold enthusiasts is that China and Russia, the world’s No. 1 and No. 3 producers, are catching up to the big industrial countries in stocks of bullion in their official reserves.

The bad news is that, on present “steady-as-she goes” monthly gold accruals, it will take China and Russia — No. 6 and 7 in the world ranking of global gold reserves — about six years to draw level with the fourth- and fifth-placed countries, France and Italy.

Beijing and Moscow are building up gold stocks for a variety of reasons, ranging from unease about undue dependence on the dollar — particularly acute in Russia’s case, in view of U.S.-led sanctions over the invasion of Crimea — to distaste at the low or negative returns on Europe currency holdings, especially the euro.