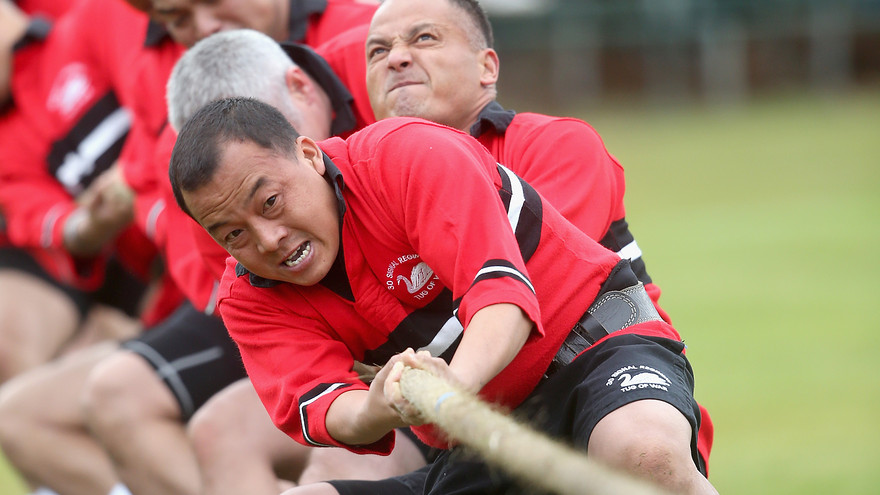 Market indicators last week suggested the U.S. stock market was stalling and topping out, and that process is continuing, but at a slow-as-molasses pace.

Last week, it seemed the market was going to the moon. The S&P 500 reached all-time highs, bulls were giddy, and most short-sellers had disappeared. We also have an accommodative Fed that won’t raise interest rates anytime soon, no matter how much they promise. What could possibly go wrong?

Plenty. Let’s take a look at the most recent indicators for clues: