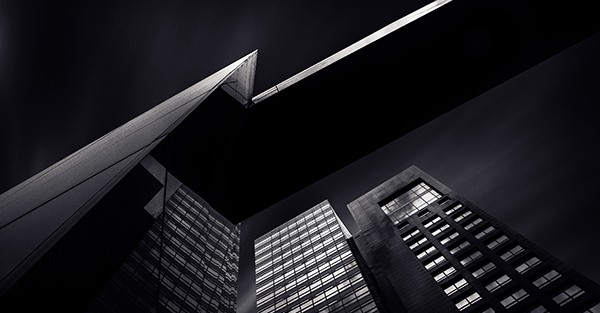 It started with an illegal wiretapping scandal.

Jean-Claude Junker, after spending nearly 18 years in office as Prime Minister of Luxembourg, was forced to resign in 2013 after evidence surfaced of his complicity in a domestic spying operation.

So what does a disgraced politician who resigns in shame do?

Why, receive a promotion, of course.

Less than a year later, Junker was appointed to the most powerful political office in Europe– President of the European Commission.