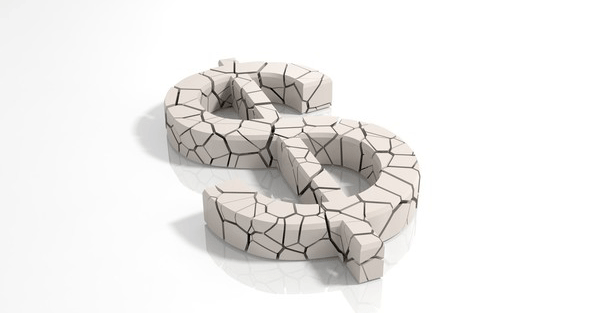 “Negative interest rates are not the fault of central banks” – Martin Wolf column for the Financial Times of 12 April, 2016.

“But then finally the masses wake up. They become suddenly aware of the fact that inflation is a deliberate policy and will go on endlessly. A breakdown occurs. The crack-up boom appears. Everybody is anxious to swap his money against “real” goods, no matter whether he needs them or not, no matter how much money he has to pay for them. Within a very short time, within a few weeks or even days, the things which were used as money are no longer used as media of exchange. They become scrap paper. Nobody wants to give away anything against them.