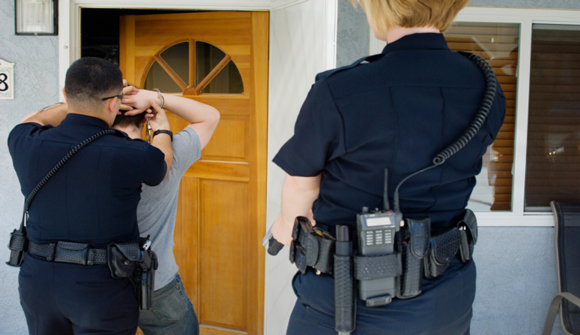 President Duterte kicks out all presidential appointees in government … Duterte on Sunday lashed out at the U.S. police killings of black men in his latest outburst against critics of his anti-drug campaign, which has left hundreds of suspects dead. – Inquirer

Philippine President Rodrigo Duterte said Sunday that he would be firing thousands of federal officials. Duterte is operating a violent campaign against drugs and corruption since coming to power two months ago.

Some 500 or more “drug dealers” have been killed in gun-battles with the police. A huge number – some 600,000 – have surrendered and are likely in jail.

He’s done this, he says, to cut down on crime in the Philippines. But he is receiving considerable criticism as a result.